by Kirsten Frattini
in Cycling
0 0
0 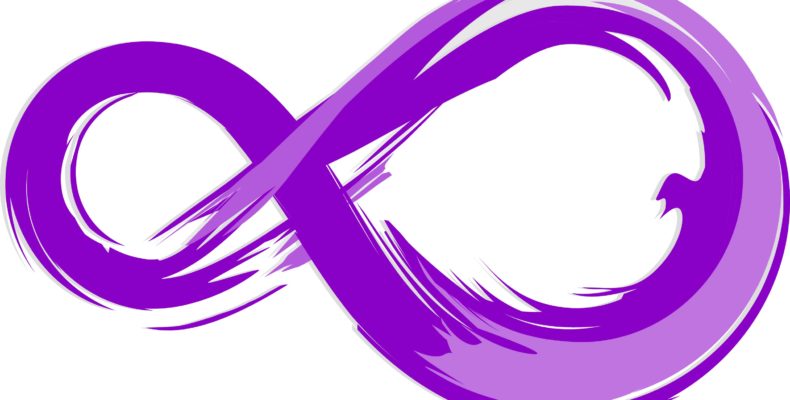 The Cyclists’ Alliance (TCA) announced Tuesday that it has appointed an ethics officer in an effort to better support riders who experience mistreatment and abuse within professional cycling. Judith van Maanen, an experienced Legal Counsel, will act as the first point of contact for athletes with complaints and queries.

“Recent news and developments in women’s cycling make it transparent that the sport needs significant change to its culture,” Slappendel said in a press statement. “Judith is an experienced Legal Counsel and an avid amateur cyclist with a detailed understanding of women’s cycling. Our case-work regularly deals with routine mistreatment and sexual harassment of riders, so this role will be hugely important as we make our next step to support as many riders as possible.”

The voluntary role will focus on establishing the extent of rider complaints; guiding riders through relevant regulations, codes and applicable law; and navigating them through various stakeholders involved in the process such as the UCI Ethics Commission, National federations or local police.

TCA contributed to some of the more recent changes to the UCI Code of Ethics through its extensive rider surveys. The UCI updated its Code of Ethics in November 2018 to better protect athletes in cases of harassment and abuse to include three main changes: better ‘anonymity of plaintiff’ to protect the victim’s privacy; dedicated reporting channels for filing complaints; and allowing teams to identify a person of contact who has the right to collect information relating to situations of sexual harassment and abuse and take action with the UCI Ethics Commission on behalf of a team or rider.

TCA is widely considered the de facto union for women’s cycling, initially looking to provide contract and educational support, career advice, and legal and retirement assistance. It has since expanded to include services to improve career opportunities, advocate for fairness and equality, resolve disputes, and to support and elevate the popularity of the sport.

It was awarded a grant from Rapha Foundation that amounts to $75,000 in funding earlier this year. The association said that it will use the funds to help deliver a new seven-point plan to revolutionise the compensation and culture of professional women’s cycling.

The seven-point plan intends to advocate for the national and international governing bodies of cycling to implement the following minimum standards for all rider – WorldTeam and Continental Team; earn a minimum salary, maternity leave, racing/training expenses covered, paid vacation, life and disability insurances, support team members to be qualified, checked and professional, and a standard approach to race safety.

Kim Clijsters Sends Message of Thanks to Frontline Workers

Kim Clijsters Sends Message of Thanks to Frontline Workers